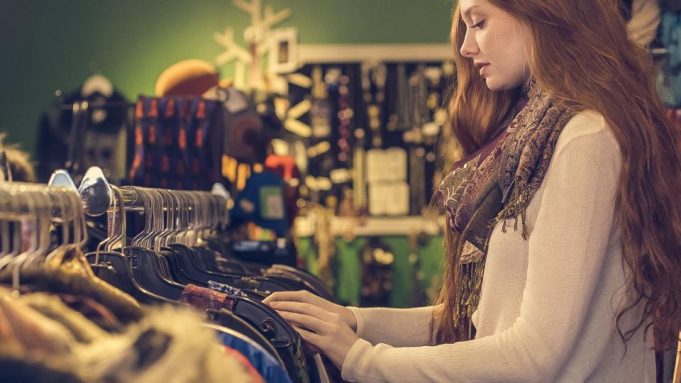 Brilliant pieces of artwork have been produced throughout the years. They have a wide range of topics, for really, anything that an artist feels inspired by can turn into a great choice for the theme of a piece. One of the most popular themes with artists, however, has been the influence of celebrities on culture. These celebrities are people who take the national spotlight and nothing about their lives is sacred to us. Many people voluntarily take the leap into that spotlight, happy to be in the public eye. Additionally, many artists feel compelled to explore why certain people would take that leap and additionally, why the public feels that fascination about these celebrities.

This is not the only form of celebrity art which exists, however. Celebrities themselves often like to dabble in many different forms of expression and some of our most famous celebrities, from actors to sports stars, like to try to express themselves through different forms of art. It is not uncommon for a famous celebrity to hold an art show of their own works, displaying them for the world. Often, these celebrities will often autograph their own work, making the piece rather rare and valuable. This makes any of these pieces become a great collectors piece of autographed art.

Celebrity art can take a number of faces, however. These paintings can be homages to the celebrities or offer a critique of them in some fashion. They can be humorous, as a caricature would provide, or be a striking form of photography, capturing the image of the celebrity in honest detail. Any of these ideas can make for great collectible pieces and for a long period of time, collectors have been taking advantage of everything that celebrity art has provided. It is an art form which is long reaching and can have lasting consequences on other forms of art.

Andy Warhol was a famous artist who also became a celebrity. In this manner of speaking, all of his works were pieces of celebrity art, although Warhol would also base a number of his works around famous celebrities. The idea behind his work was to take something which the public often saw but never really considered. By taking the exact same image, he would show the beauty which was inherent in any given object, opening our minds and making us see the world in a new way. This idea, about taking the common place and making it special and unique, one began to look to the everyday life for ideas of inspiration. Art has never been the same since.

Of course, the best pieces of celebrity art are the pieces which have been autographed. These autographs lend a sense of dignity to the piece, it having been something which passed through the celebrity’s hand and had its worth tested by the celebrity. The autograph will, in turn, take the already rare piece and turn it into something much more rare, allowing it to become an object worth quite a bit of money to anyone who collects autographed art. This weight can help any collector build a collection worth the time and effort.

Celebrities: Can Feeling Worthless Cause Someone To Be Obsessed With Celebrities?

Elijah sommerz announces he is going to be launching a new...

JohnBarnes - February 11, 2020 0
While we all await Elijah sommerz next upcoming venture or music project it seems the entrepreneur /rapper is using his free time to dish...

Does Your Culture Support or Sabotage Your Strategy?

JohnBarnes - December 22, 2008 0
There are a number of different forms of celebrity art that you could find throughout the world. There are forms of art about celebrities...