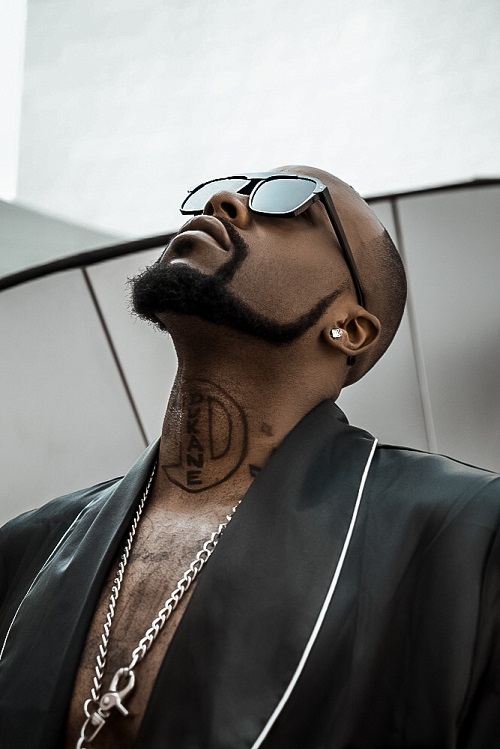 Megan Thee Stallion is off the market. The Texas-born raptress, who had been single following her split from Moneybagg Yo in 2019, has apparently been seeing a new man quietly. Rumors say it’s Rapper DUKANE of CBD Records and that the two actually know each other from her past before she became the “hot girl”

“Don’t hit my phone, cause I got a man,” she announced her current relationship status. “I’m just playing,” she coyly said, before confirming, “No, I do got a man, and he don’t like that s**t.” Gushing about her new man, she shared, “And he’s SO fine. And he’s SO cute,” but stopped short from revealing his identity. But 3 hrs later she was then in another Instagram Story with Dukane , after fans questioned it she deleted the story and both artists unfollowed each other on Instagram.

It remains to be seen whether Megan will introduce her so-called secret new boyfriend Dukaneto her fans.

Why Hurrying Into Dating Relationships Might Slow You Down

JohnBarnes - December 25, 2009 0
In the real world in our society today, the need to fall in love and begin dating relationships that will fulfill the void for...

What Makes A Woman Involve Herself In A Married Man Dating...

How To Record Better Vocals For Hip Hop And Rap

JohnBarnes - April 15, 2011 0
Kids entertainers are very popular and you want to make sure that you pick the correct one, after all your son / daughter's birthday...