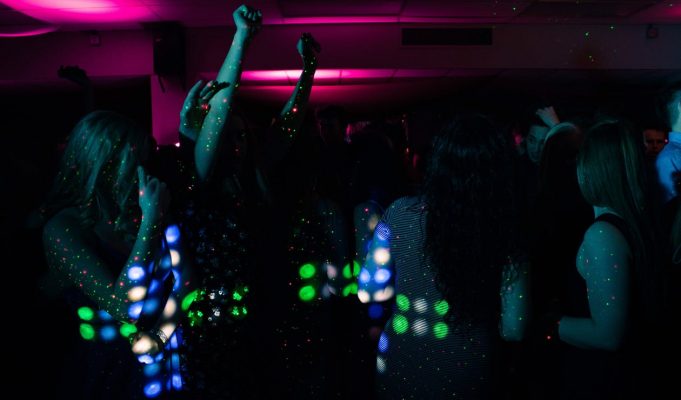 Childrens parties ought to be as much fun for the adults involved as they are for the kids. What could be nicer, after all, than organising and being a part of something that makes the little darlings laugh and smile so much? Nothing – except, of course, that the endless pressure to entertain levied by a group of expectant kids can reduce even the most stalwart parent to a nervous wreck. Hiring childrens entertainers, who can professionally shoulder the burden of entertainment responsibility, makes everything a whole lot easier.

How does it all work? A professional child’s entertainer is used to the fickle nature of little audiences, which is the foremost requirement in being able to keep control of them, even when they’re over heated and over excited. Children, as anyone who has tried to tell a bed time story will know, are among the world’s most critical audiences – why this, why that, how about this, that story is boring, what happened next… and so on. The thing about kids is they’re smart, and they show it willingly. Lose their attention and you lose the game. Childrens entertainers are well used to the challenge and have a professional repertoire based around the fluidity and responsiveness needed to keep such a hyper critical audience happy.

Keeping a group of kids happy also lets the adults have a good and peaceful time. First, of course, it guarantees fewer tantrums and less general stress. Children who are being successfully entertained don’t wander off and break stuff, they don’t get in fights and they don’t act up. That means the adults can concentrate on the really important things – like watching out for kids who really do need a little attention, rather than children who are just playing up to alleviate their boredom. Childrens entertainers, by taking all the burden of keeping the little guests happily occupied away from the parents, free the parents up to do the actual looking after.

No parent is capable of coming up with enough of a variation on the multiple themes of child’s entertainment to keep everyone happy. On average, kids have a lot more friends than adults, which mean they end up going to 20 or 30 birthday parties per year. No parent can keep up with the demands for variation in entertainment that kind of number brings. Childrens entertainers have hundreds of pre worked out routines to choose from. Those routines can be vetted by the parents before they are played – so there are no chances even of any nasty surprises. With professional entertainment everyone – except the little angels – knows what they are going to get before it happens.

Anyone looking for a stress free way to manage their child’s party – a way that guarantees happy kids, happy adults and a relatively unscathed house – could do a lot worse than considering a professional kids entertainer. Childrens entertainers, who can be sourced on their own or as part of a whole party package, represent a real chance for success – which means everyone can relax and everyone has a good time.

JohnBarnes - December 22, 2009 0
Mainstream society has tried to copy celebrity hairstyles for many years. It is a sign of the regard the public has for celebrities that...

Kids’ Party Entertainers – How To Make The Party Fun

What are the Three Top Putlocker Websites to Watch Movies Online?

JohnBarnes - October 21, 2018 0
Are you fond of watching movies, drama and sports show? You don’t have time to watch your favorite drama on television. You just enjoy...