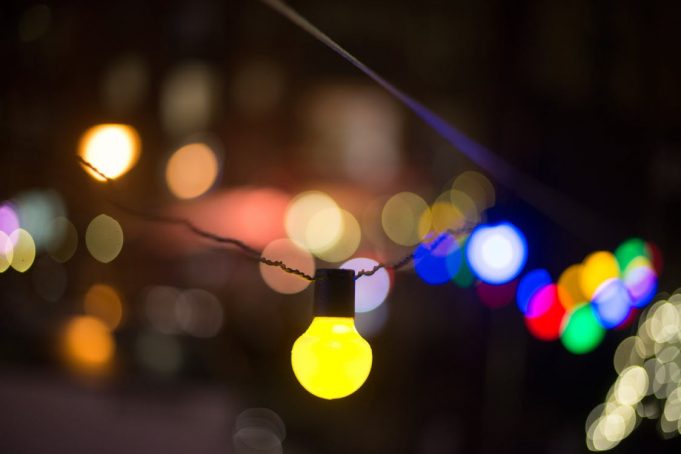 Before one can begin to understand the “how,” one must be clear about the “what.” What is the definition of corporate culture? In the broad sense, culture is defined as the shared beliefs, values, operating rules, norms, and traditions of a group of people. The traditional use of the term culture is used to distinguish diverse groups of people around the world who define themselves by different traditions, norms, and sometimes language. These aspects of culture often have their roots in tribal traditions that arose well before the advent of sovereign nations. Local culture remains an important factor for global corporations who do business around the world today.

Define the mission and purpose

People are inspired by a compelling purpose. Defining a corporate mission is a way that provides inspiration for a worthy purpose is one of the primary ways that leaders can influence culture. If you can define your organization in such a way that it is on an important mission, then people will rally to the cause. If the mission drives the organization, then it can positively impact the culture. For example, when an airline that has a mission “to fly people to their designation quickly, comfortably, and safely,” its employees may begin to foster behavior that frames their culture. Likewise, an accounting firm “that you can rely upon” might have employees who highly value their reputation as professionals. Hopefully, these employees will act in way that are consistent the behavior that you would expect from professionals, and this will become part of the culture over time. So, defining a compelling mission can help to frame the culture, but this is not enough.

Beyond the mission, leaders define a set of corporate values that drive the type of behavior that they value. However, it is not good enough to just do this as a one time exercise. The values must become part of the “way things get done around here.” If they are not ingrained into day-to-day operations, then they are just words on a piece of paper, and informal values will rule the day. A solid set of core values that is embraced by everyone in the corporation are a powerful means to shape the corporate culture.

People respond to rewards and recognition, as well as punishment which may sometimes be defined as lack of rewards. Smart leaders make sure that their compensation and recognition programs reinforce the culture. So for example, if you want to build a culture that values teamwork, then you will want to reward successful teams and team leaders. Although individuals may do some great things, if they are done at the expense of the team, then rewarding their performance will negatively impact the culture that values teamwork. Smart leaders understand this, and they make sure that people are rewarded appropriately to support cultural norms and values.

Cultures are framed by stories, both good and bad. In a customer service culture, good stories will be told about the customer service representative who goes the extra mile. Sometimes the more outrageous the story, the more it gets told to reinforce the point. On the other hand, stories told around the water cooler that “tell it like it really is around here” may reinforce how someone got burned for going the extra mile. In this sense, it would be a “bad” story in terms of trying to build a culture that values extra effort to please the customer. Thus, leaders try to foster stories that reinforce cultural norms that they want to build upon. Often they will do this by giving public recognition to those who have behaved in the manner which supports the culture, and so the stories begin.

Communicate your messages in multiple ways

There are many ways to communicate, especially in the era of modern technology. The best leaders use multiple means of communication to get their messages to the rest of the corporation. They leverage emails, newsletters, videos, group meetings, and any other form of communication that is available to them. They make sure that their messages are consistent regardless of the medium so that they reinforce each other, and more importantly, the culture.

Nothing speaks louder than leading by example. What you do as a leader is usually more important than what you say. Hopefully, both what you do and what you say are consistent; however, people will be quick to recognize what your real intent is if you say one thing and then do another. Inconsistent behavior will undermine all the effort you might have made in communications, rewards and recognition or anything else that defines the culture. Thus, if you are a leader you must “walk the talk” because your people are always watching to see if you really mean what you say.

It takes time for people to “buy into” the culture wherever they are working. Additionally, when people come from outside the organization, then they tend to also bring a little of the culture from wherever they worked before. Thus, leaders who want to build a strong culture will have a bias of promoting people from within the corporation. They promote people who have already demonstrated their “buy-in” from a cultural perspective. Others within the organization will recognize that this promotion as a reward. It helps frame the rules on “how to get ahead”, and this will influence everyone’s support for the culture in the future.

The fact of the matter is that a corporate culture will exist whether the leader chooses to influence it or not; so it is up to the leader to make the most of it. Defining and promoting a corporate culture can be an important leadership tool. Smart leaders try to make the corporate culture support their strategy, mission, and objectives by using these levers of influence. If you are a senior leader, this may be one of the most important ways to lead the organization when you can not be physically present everywhere all the time. If you can frame the “right” culture for your team, it will drive the behavior you want even when you aren’t there. It will just become “the way things get done around here.”

JohnBarnes - June 28, 2019 0
The smell is one of the most significant identities of every object in this world. You understand with smell what food you're going to eat,...

What are the Three Top Putlocker Websites to Watch Movies Online?

JohnBarnes - May 26, 2009 0
As you deliberately set out to create a culture of service excellence in your organization, you may find yourself encountering resistance.  Your employees' ability and...