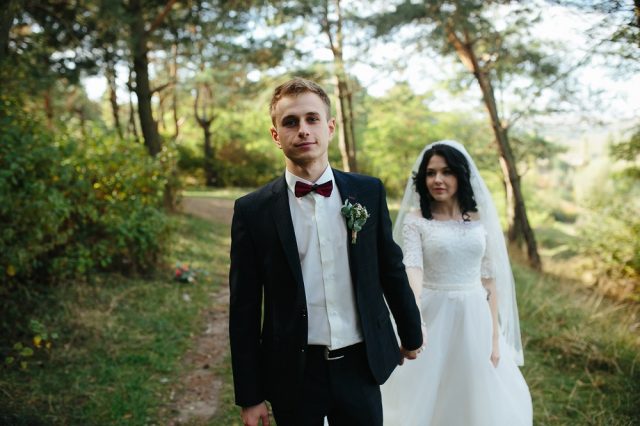 Before you get into a serious dating relationship, you need to consider the family members of the one you are dating. If abuse has been the “norm” in someone’s life and their family members abuse verbally, emotionally, and physically, you must remember that abuse often is a learned behavior. Unfortunately, it is a very difficult learned behavior to unlearn.

Recently, a school intervention counselor was telling me about a teen aged boy she had been talking with who had showed her at least a dozen bruises fist sized on his arms and upper torso. Let’s call him Trey. They told her that he really loved Liz but Liz was always hollering at him and literally hitting on him. Mrs. Smith, the high school counselor knew the young lady in question better than she cared to know her. Trey was not her first boyfriend nor the first that she had assaulted with her fists and her mouth. Mrs. Smith had also encountered Liz’s mother and grandmother. Both had been verbally abrasive and insulting, and both had slapped Liz in the past.

Apparently, all three lived in the same household. And loud, angry voices and hitting and slapping were a way of live and very much learned behavior in that family, passed down from mother to child to grandchild.

Mrs. Smith wisely advised Trey that because Liz had already abused him, she would continue to do so in the future until she got the help she needed to “unlearn” that learned behavior. The truth is if Liz does not “unlearn” and rightly learn how to communicate, she no doubt with pass it down to her children and grandchildren.

Consider this true story. A young groom watched his new bride cut the end off of a ham and put it in a separate pot to cook. “Honey, why did you do that?” Her answer – “I don’t know, that’s the way my mother always did it.” He was very curious and called his new mother-in-law and asked her the same question. He was even more puzzled by her answer which was exactly what his wife told him. Determined to get to the bottom of the story, he called his new grandmother-in-law and asked her the questions. She broke out laughing and asked “Are the girls still doing that? I did it because I didn’t have a pan big enough to put it in.”

While you may chuckle at that story, always remember that the family members do influence the person you are dating, either positively or negatively. And it may be a disaster for you if it is something way more serious than cutting the ham into two parts to fit in the pans. Last time I talked with Mrs. Smith, Trey was wearing a sling and a cast in school colors – his broken bone was a little gift from Liz.

This article copyright 2008 by Linda Culbreth. You may freely reprint this article as long as you use it exactly like it is with no changes, additions, or omissions, including the resource box.

JohnBarnes - December 25, 2009 0
Usually, when you first start a new dating relationship, you want it to last for a long time. Maybe even through marriage and beyond...

The Insider’s Guide to Med Spas