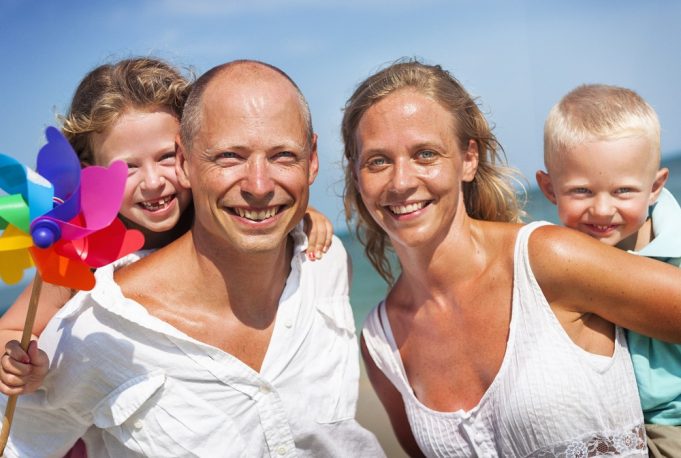 Do you seem to keep losing pretty good guys in your dating relationships? You thought your boyfriend was really into you and now you are not so sure. He seems to be putting you in a dating deep freeze. Before you know it, he has told you “it’s over.” What went wrong? Well, there may be a number of reasons. But if this situation has been happening to you again and again, it’s probably that YOU have been doing something to kill your relationships. If you think  that boyfriend of yours is just your cup of tea, stop wondering what happened to the his/her togetherness of you as a couple and learn what to do to save your relationship before it is too late!

Ask yourself, what is this relationship about? Is this man treating you right? Or is he treating you just as badly as all the other jerks you’ve dated in the past. Hmmm… There may be a pattern here. Maybe you are tending to go after the same kind of man each time! If so, it’s time to stop and, when it comes to looking for Mr. Right, doing things DIFFERENTLY to the way you’ve done them in the past. Don’t walk around like he has cast some sort of love spell on you. Snap out of it and see clearly what is going on.

Too Often Reminding Him That You Love Him

Have you been seeing him for a few months and feel like it’s time to reveal your true feelings to him? It’s okay to tell him that you love him. Hopefully he will say the same thing to you. But, regardless of whether he does or doesn’t, try not to let the “flood gates” open and remind him that you love him over and over again. It will probably drive him mad… as well as place too many expectations on him. If he starts thinking that you are too needy… he may well decide that you’re not worth being with.

Well, if the signs are there that he is losing interest in you, let that be a wake up call. If you’ve been doing any of these things… it’s time to stop! Don’t let stinking thinking or other issues rob you of your wants and needs in any dating relationship. Keep your boyfriend with you and happy before he becomes your ex boyfriend.

Save Money When You’re Traveling

JohnBarnes - March 30, 2016 0
Travel costs can add up in a hurry, especially if you're on the adventurous side and tend to get sidetracked by local events and...