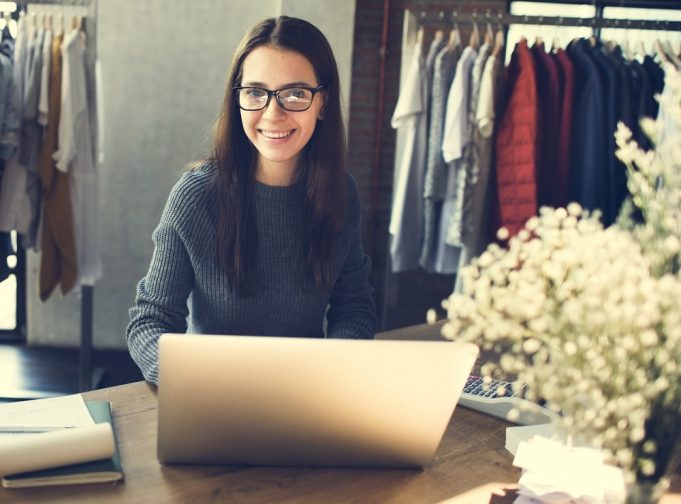 The castle film is a horror movie whose writers extracted the idea from the second world war. It involves two people who are on vacation, and they decide to visit the German Castle, which has remained inhabited by human beings since the end of the second world war in 1945. Unfortunately, the castle is a dwelling place for the evil spirits called Nazi ghosts who also double up to be the owners. The two married vacationers: Walter and Anna do not know anything about the existence and ownership of the castle by the Ghosts at the time they get into it. They are happy that their dream vacation is going to end well, and will be fascinating. After arriving in the castle, the unexpected happens: they discover that the ghosts live in the Germany Castle and they have been there down the history. The two now face a challenge of rescuing their dear lives and souls from the Nazi ghosts from haunting them.

The actors of this movie are in Illinois, but the scenery is in a way that it portrays a real war that was in the Germany castle back in 1945. Some are dressed like Germany and American soldiers back then, and they possess all the arsenals that soldiers used in that war, including the armored vehicles, jeeps, and tanks. The soldiers engage in a battle that seems to be actual, but it is controlled by the pyrotechnicians who offer explosions and blood pack squibs, making it thrilling. Other technicians have set well high-quality cameras with the assistance of other experts to make the film exciting.

The filmmakers have used top-notch techniques to develop it from the beginning to the end. They have joined the world war II battle with the skills from the horror movie genre to come up with an imaginary scary and modern ghost story. The movie audience will get the connection between the barbaric activities that were carried out in Germany Castle back then and the modern Nazi ghosts. The obscenity of the Nazi spirits comes out clearly for the writers link it to the second world war: the habitual conduct that they have possessed for the past 75 years and its ongoing.

The Castle film is also one of its kind since it is the first-ever horror film that exclusively touches the Nazi ghost in Germany’s both modern and historical times. The supreme personnel with a vast experience in film making have also amalgamated the classic and new film techniques to produce a very electrifying horror movie whose theme is on the second world war.

Distant star pictures company, which is the production company of this film, has professional people who are passionate about art and have been in the market of film making for a significant period. They have been part of this movie in its creation from its concept, scriptwriting, production, directing, and will be there in the post-production activities.

As owners of the castle film, we appreciate the support of our fans, and you remain integral to the launch and selling of this movie. With you, we believe it is going to be successful.

JohnBarnes - January 13, 2019 0
When you're training in your home or at the fitness center, you frequently have that the requirement to dress in the ideal physical exercise...

Love Test – Are You Loved For Your Money in a...

JohnBarnes - April 29, 2021 0
Cloud computing has been prominent in IT conversations for quite some years. However, the entertainment and media industry has not been effectively utilizing it...