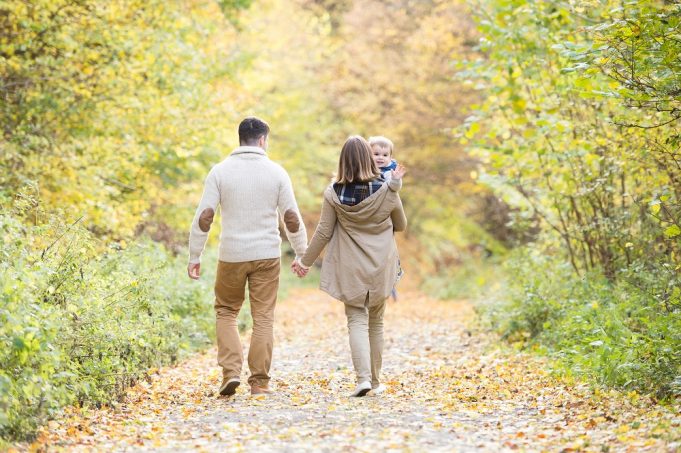 We are all at some pointing time in life faced with shattered dreams, broken hopes, and uncertain future: things that have confused us stressed us and even depressed us up to the extent of leading into drug abuse and addiction. We also may be or have grown in families where violence and anger are the order of the day. Worry not for Andrew Roth has come out, having undergone the same predicaments, to empower and lead you to a fearless life and full of hope.

Roth grew in a family where the father was always full of fury and acted as a real supervisor. Having seen how the father treated them in their childhood, Roth anticipated to emulate him when he would be an adult breeding, “Roth’s Child.” Roth became so violent as he grew up, something that much degenerated his character even while at school in that in his high school studies, he always fought and was expelled from the school. He got into drug abuse, alcoholism and became so violent to anyone he hated — a very horrible life.

Roth’s Child is a biography film that Andrew Roth acts by himself to take us through his life experiences on how he had a tough time fighting mental and physical abuse that he faced as a child and how it had so many implications to him as an adult. He tries to challenge and make the viewers understand the mind of an addict and urges them to be compassionate and loving to them. He hopes that as we share the positive and negative parts of our lives, we can recover and even create a strong bond of friendship between us and to the whole world.

This is a masterpiece film performance since it is a wholly true story, has original music in it, its produced professionally, portrays comprehensive emotions, it is a one-person show, and has an intimate setting. It covers a series of themes including alcoholism, childhood physical and mental abuse, personal struggle, ability to conquer among the rest.

Do not miss this first-ever live performance of Roth’s Child Film during this holiday in December to have an extraordinary experience of martial arts and the moving performance of Andrew Roth. Andrew has a vast experience in acting, having featured in 40+ films as an independent and major character. He will have a total of 8 performances in two weeks held in the 300-seat capacity theatre at the Actors Temple in New York City. Andrew Roth’s performance will be seasoned by his dear dad and a younger brother who will get to the stage and speak their respective lines for the show. The show will also have MING, who is the top-ranked DJ and music producer in New York City. MING will create new original and spanking hot music particularly for this show.

The show is open to all people, both young and old and those brought up in either a positive or negative environment. Come and experience a different reflection of your life and unlimited lifelong emotions that will impact the world. Do not plan to miss this high performance, a mother of all performances in New York City. Kindly share the information widely in all the social media platforms to reach all those facing similar challenges and to support us.

Save Money When You’re Traveling

JohnBarnes - March 30, 2016 0
Travel costs can add up in a hurry, especially if you're on the adventurous side and tend to get sidetracked by local events and...

Beauty Products Give Pleasure to the Mind

Selecting the Right Entertainment For Your Wedding Reception

JohnBarnes - March 31, 2010 0
When planning a Chicago wedding many couples focus on the dress, the food, the flowers, the photos and the endless other details yet they...