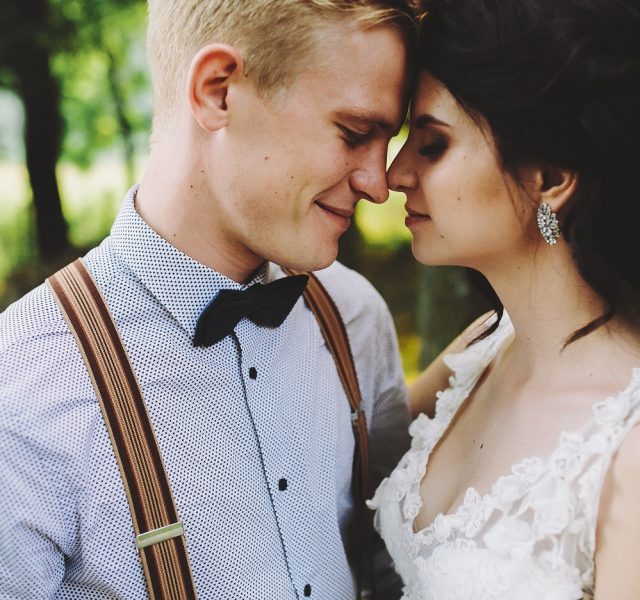 In the past, someone could follow a celebrity through watching TV, buying a magazine and/or through reading a paper, for instance. If they were an actor or an actress, they could also watch their films, or if they were a musician, they would also be able to listen to their music.

Nowadays, it is a lot easier for someone to follow a celebrity and this is primarily due to social media. The only thing they need to do is to ‘like’ their page or to follow them, for instance, and they will be able to stay up to date with what they have been doing.

Yet even if they find that a celebrity doesn’t use social media, they can use a search engine to find out about them. Through doing a search on their name, they could come across a number of articles that cover what they have been doing.

As they can find out about a celebrity online, it is going to be possible for them to follow them without anyone else knowing. Therefore, they don’t need to worry about what other people think.

It can be a part of their life that they keep to themselves, and if they felt as though someone else would support them, they could reveal more. Having said that, someone might not feel the need to keep this hidden and they may want to share this part of their life with others.

If they use social media, this is something that can take place through them sharing stories about the celebrities that they follow. But without even doing this, they can ‘like’ and ‘follow’ as many celebrities as they want.

They may even find that a number of their ‘friends’ and ‘followers’ also appreciate the same people as they do. There is then the chance that they could talk to these people about them and it could have a positive effect on their relationships.

When one focuses on a certain celebrity, they could start to think about how they admire what they do. If they were to ask themselves why this is the case, they might think about how confident they are, how good they look and the level of popularity they have, among other things.

They may also have a certain ability that they are developing or would love to develop. One could see them as a role model and this means that they are having positive effect on their life.

Or this might be something that happens after they have seen them in a film or listened to one of their songs, for instance. It is then not something that ends up consuming their whole existence.

However, while it could be said that they are not out of balance, there are going to be other people who could be seen as being out of balance. The reason for this is that they will be in a position where they are obsessed with a certain celebrity or a number of them.

As a result of this, they are not going to think about them from time to time; they will find that they rarely think about anything else. It can then be normal for them to neglect their own life and this can lead to further problems.

This can be a sign that their own life is not very fulfilling, and when they look at how a certain celebrity experiences life, they can wonder what it would be like to experience life in the dame way. They could believe that a celebrity is perfect and that they lead the perfect life.

It could be said that one reason why one would come to this conclusion is because there is the chance that they do lead a good life. What will also make a difference is that they are likely to have people around them who will do everything they can to make sure they come across in the right way.

What can also play a part here is that one is likely to be projecting parts of themselves onto them. So the parts that they would like to develop end up being projected onto a celebrity.

When one finds that their thoughts are consumed by a celebrity, it could be said that they need settle their mind down. They could also look into how they feel, as what is taking place in their mind could be a way for them to avoid how they feel.

Their busy mind could then be seen as a defence mechanism that stops them form experiencing the pain in their body. If they were to get in touch with how they feel, they may find that they feel worthless.

All the time they think about a celebrity, they will be able to avoid how they feel; whereas if they were to stop thinking about them, they might soon come crashing down. So unless they start to feel different in their body, it might not be possible for them to settle their mind down.

When one feels worthless, it can be a sign that they are carrying toxic shame and this can be the result some kind of abuse and/or neglect.

If one wants to experience life differently, it will be important for them to process the emotions that are trapped in their body. This is something that can take place with the assistance of a therapist and/or a support group.

They can also provide one with the positive regard that they need in order for them to realise their inherent value.

Prolific writer, author and coach, Oliver JR Cooper hails from the United Kingdom. His insightful commentary and analysis covers all aspects of human transformation; love, partnership, self-love, and inner awareness. With over eight hundred in-depth articles highlighting human psychology and behavior, Oliver offers hope along with his sound advice. Current projects include “A Dialogue With The Heart” and “Communication Made Easy.”

JohnBarnes - December 25, 2009 0
Usually, when you first start a new dating relationship, you want it to last for a long time. Maybe even through marriage and beyond...

The Top 7 Reasons Why Women Reject A Man’s Offer For...

JohnBarnes - December 22, 2017 0
I have just celebrated my birthday, my wife's birthday and our wedding anniversary. I am not sure how old I am or how long...