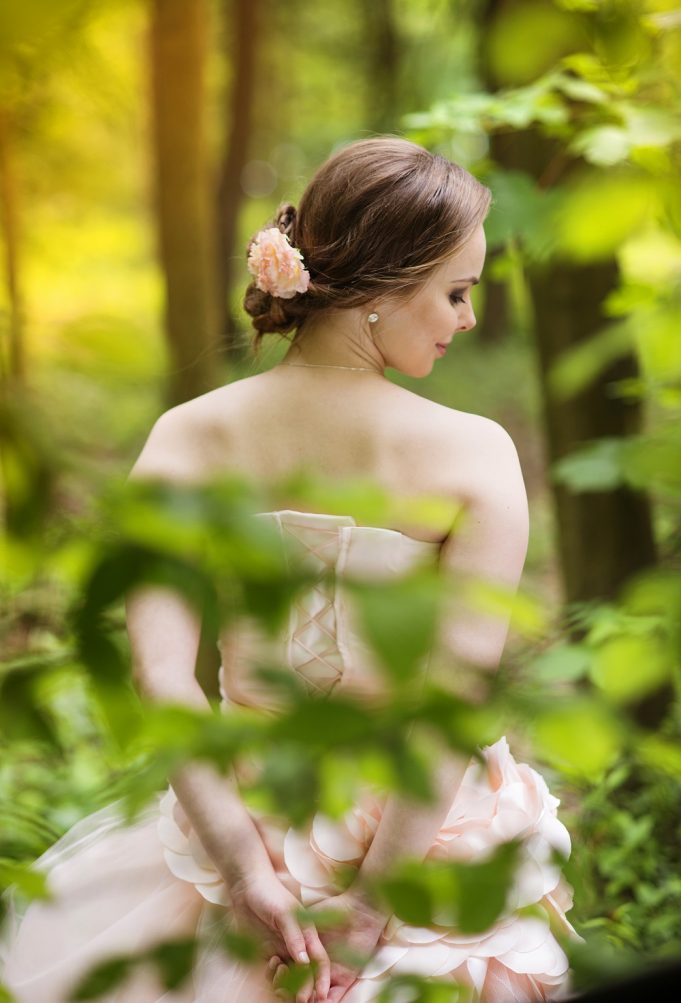 The new single “Wadd Up Doe” which was only recently dropped by Pittsburgh-native Blacc Cuzz already has fans buzzing from his hometown to the deep south. With so many players in the rap game being little more than posers and social media flavors of the month, Blacc Cuzz’s realness is what is rocketing him towards superstardom.

Fresh off of the success of other singles such as “On God” and “All Out”, “Wadd Up Doe” offers more of the fresh beats and unique lyrical styling that fans and followers all across the country have come to expect from this artist.

The intro to this joint is haunting and dark, reminiscent of a twisted ice cream truck song. Maybe it’s just a coincidence, or maybe it’s a subtle nod to all those in the rap game that came from the streets doing whatever they had to do to survive, just like Blacc. Whatever the inspiration, it is the perfect opening for a song that hits hard right out of the gates afterward.

From there the song begins to paint a picture of the life of an artist who is still caught between two worlds; the music industry and the streets where he polished his skills and made his mark. In a time where so many “artists” talk about their street cred and claim to be hard, Blacc Cuzz is the real deal and his life story proves it. Like so many of his other hits, “Wadd Up Doe” lets you inside the real world of its author- a man who earned everything he ever got the hard way.

With two strikes against him and still called into the thug life, Blacc Cuzz is more real than almost anyone else out there on the mic. Immediately following the intro, Blacc tears off into a lyrical assault reminiscent of the early days of the trap when its artists were from the real streets in the hardest cities. Opening with the words “I pray to God”, everything about the conflict between faith and hood life is brought right out into the open. This is one of the things that make Blacc Cuzz and his music so relatable to those who are trying to come up while still being held down at the same time.

The industry has a true, generational voice in Blacc Cuzz, a new prophet for the age in an era where Instagram glitz and glamour, fake jewelry, and rented cars make every wannabe think they are something special. For years, fans across the globe have been begging for something genuine and real, as opposed to the same old lyrics and beats from one generic rapper after another. They have found it in Blacc Cuzz and his only limits will be the ones he puts on himself.

You can find Blacc Cuzz in the following Social Platform:

JohnBarnes - December 25, 2008 0
Before you get into a serious dating relationship, you need to consider the family members of the one you are dating. If abuse has...

How To Qualify For Business Line Of Credit: Here Are The...

All About Culture Shock – A Brief Introduction on Why We...

JohnBarnes - August 10, 2009 0
Have you been given the mystifying task of hiring entertainment for your upcoming corporate event?  Are you scared to death by the idea of...