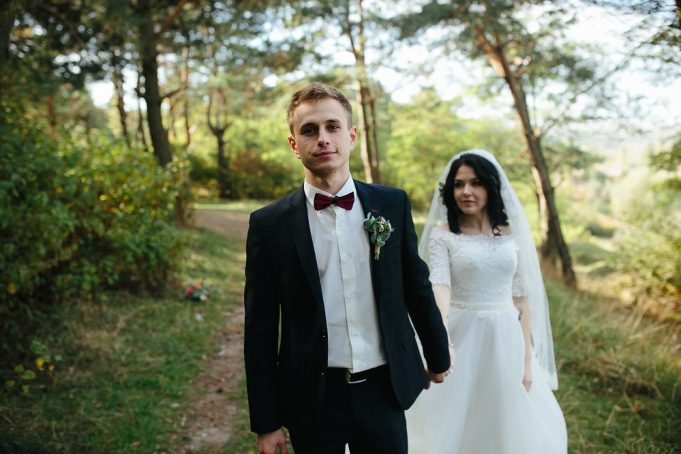 If there was a clear way nowadays that would get one a beautiful woman or a handsome man without trying so hard, falling in love and finding your other half would be so easy. But the busy schedules nowadays and the general skepticism that we have against other people makes knowing a person a process and even asking a person for a date quite something that requires audacity and determined mentality. This is the reason as to why a dating relationship must be started carefully since it is a very important aspect in the life of a person.

Starting a dating relationship begins with asking a person for that important date. It looks and sounds very simple, though it is one of the hardest parts of every date. The best thing is to think ahead so that once your date has said ‘yes’, you don’t want to be left wallowing in confusion and wondering what to say next. It will not be in order to simply look stunned and overtly shocked to even utter anything. There hardly is time for that important moment to begin thinking the things to say during a date.

The secret in beginning a successful dating relationship will be to make an impressive beginning. As much as it is a date, make sure you avoid uttering the word. Refrain from out-rightly asking for a date. Do not term it as a ‘date’. It is a dry word and many people hate it when they are asked out by the mentioning of that word. Be creative. If saying it otherwise is hard don’t say the word but make it more casual, always remembering to always think ahead.

Make it a little specific and be carefully since many have fallen in this manner. This is because they ask questions that people would not like to hear during the inception stage of a dating relationship, since they are more common place and devoid of the intended concern. Asking whether one wants to go out is one of those statements that are largely open-ended and could lead to some follow ups which are very awkward as the conversation progresses.

Some other statements to avoid would be an enquiry of whether one is free on a certain day. As much as it sounds sane and right, it holds grotesque vagueness. It can easily leave ones potential date thinking the exact thing you have mentally. The probable date might be left with a lot of probabilities as to the true meaning of the statement.

Something that makes a lot of sense and does not suggest many ideas in the dating relationship begins with asking the person whether they like doing something, and that you were going to do it at a certain day and since it is a wonderful thing, would he/she come with you? And in case the person is uncomfortable with you, then you could go to this place or do something with a group.

In essence, one should remember that when in the act of asking someone to go out with you then you should have a clarity and mental preparedness of how to carry out the beginning part which is the most crucial part.

JohnBarnes - December 25, 2009 0
Mature dating relationships are all about love and understanding the other person's needs and likes. There is no joy in ending a relation by...

How to Create a Business Culture (in Seven Difficult Steps)

Get Fully Loaded For a Successful Online Dating Relationship

JohnBarnes - December 25, 2009 0
Have you heard the latest? Probably, you do! Maybe you've got interested with online dating too. Well, its because of the fun being brought...