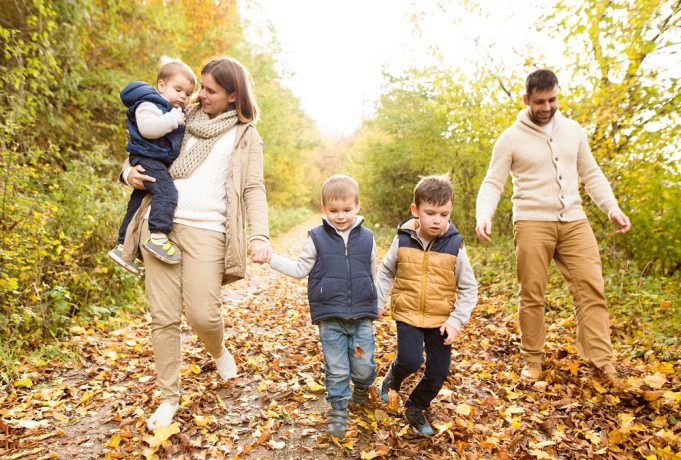 When it comes to hiring kids entertainers for your child’s next birthday party, the problem is often in the choosing. After all, there are so many choices out there! To make things easier for yourself, narrow your pickings down by (1) deciding on a party theme, and (2) taking your child’s age group into consideration.

Everything Starts With The Theme

Having a party theme to work with makes everything easier! When you have a theme, it’s a lot easier to choose the right kind of kids party entertainers. Choosing the food and drinks, the decorations, and the party favours is also a lot simpler when you have a theme handy.

Another thing to consider when choosing children’s party entertainers is your child’s age. Younger kids won’t mind having clowns around, so no worries there. Just make sure the clowns aren’t scary — you know how some people are with clowns!

It’s often better to offer something unexpected and unfamiliar when it comes to entertainment. Kids may like quieter, more mature, and more creative kids entertainers, such as face painters, balloon artists, comedians, and magicians. Even themed pony shows are great ways to keep the kids occupied throughout the party.

There will always be entertainers out there who charge ridiculously cheap rates, and it’s tempting to hire such entertainers when you’re on a tight budget. But remember the saying “you get what you pay for” and a first birthday or a 5th birthday only gets celebrated once, why risk the memories hiring a cheap kids party entertainer (newbie, less experienced performers). It’s a whole lot better to shell out a little extra money for the peace of mind of working with true professional entertainers.

Here’s one last tip to consider — when choosing kids party entertainers, check their track record. How long have they been in business? What are people saying about them? Are there any places on the Internet where people have left feedback about them? (Hint: log on to Facebook and see if they have a fan page.)

Also, don’t hesitate to call them up. When talking to them, trust your gut – do you feel like you can trust them? Would you be comfortable having these entertainers around your kids?

Here’s a bonus tip: If you’re in Australia, check if the entertainer has a Working With Children Police Check (WWCC) card. Also, check if they carry public liability. They are, after all, running a business – make sure they’re 100% legit! While things almost never go wrong at a kid’s party, it’s always better to work with a team of entertainers who are passionate enough about their profession to cover all the bases!

Michelle Patterson (Mrs Balloonatic) is the co-founder of Balloonaversal Entertainments, one of Australia’s premier kids party entertainment teams. They’ve served hundreds of great kid’s parties over the years, and your child’s could be next! Click this — Kids Party Entertainers today to get great deals on their party packages.

How To Pair A Stylish Dress While Satisfying The Dictums Of...

JohnBarnes - January 16, 2016 0
You may be a God fearing person and want to lead a modest life in sync with the dictums and requirements lashed out at...

How Choose Best Handbags for Yourselves Can Get Heart’s Desire

JohnBarnes - June 16, 2010 0
Are we experiencing an identity crisis within the Body of Christ? Are we true worshippers of God or are we entertainers for the world?...