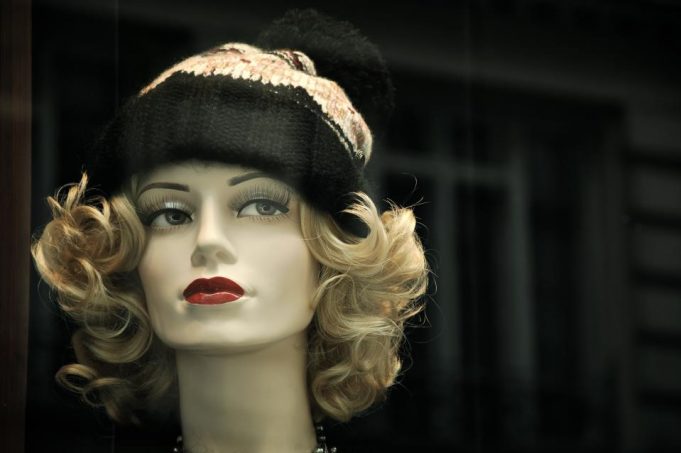 Mainstream society has tried to copy celebrity hairstyles for many years. It is a sign of the regard the public has for celebrities that their style, opinions, diets, and hairstyles are copied by every day people. A recent trend in the celebrity world is that of parenting. It seems that almost every famous person is either having a baby or adopting one. What this has meant for the celebrity world is that children have become stronger fashion and style icons than they ever were in the past. Many celebrity children’s parents have created fashion lines for children and other children’s products such as hair care products.

Boy celebrities have a wide variety of hairstyles and cuts. The biggest influence on a boy’s haircut is the personality of his parents. Celebrities that dress more traditionally usually cut their sons’ hair in a more traditional style. However, other celebrities have their boys’ hair growing quite long. Some celebrity parents work hard to keep their boys looking presentable, while others allow their hair to look a little wild. The hair choices are largely based on the kind of hair that a boy has as well. It is easier to keep up with straight hair rather than curly. Consequently, curly haired celebrity boys wear many of the more wild hairstyles.

Many different styles are displayed on celebrity girls’ heads as well. While most famous girls have longer hairstyles, there are still unique features to every style. Just as the same as it is for boys, the style that a celebrity girl has usually reflects the style of the parents. Celebrity parents who care about looking pulled together usually have daughters who are put together as well. One example is Suri Cruise. She always looks perfectly groomed. In contrast, Shilo Jolie-Pitt is allowed to have a wild hairstyle. This is due to the fact that her parents are very laid back. They also have more children, which also can make a difference.

Choosing celebrity hairstyles for your children

If you want to take a celebrity child’s hairstyle and use it on your own child, some considerations should be taken into account first. First, it is important that you try to copy a celebrity child that has hair similar to that of your child. Celebrity hairstyles for children are almost never changed from the child’s original hair color and natural style. Secondly, choose a style that will work in your child’s life. Rock star children can get away with more hair freedom than regular children can. It is also important that the style is low maintenance because children hate to have their hair messed with much.

Making Changes in Your Lifestyle

JohnBarnes - December 17, 2014 0
In order to start changing our lives, we need to have motivation. We can do it because we are eager to look better during...

The Many Faces of Celebrity Art

JohnBarnes - December 22, 2008 0
Brilliant pieces of artwork have been produced throughout the years. They have a wide range of topics, for really, anything that an artist feels...