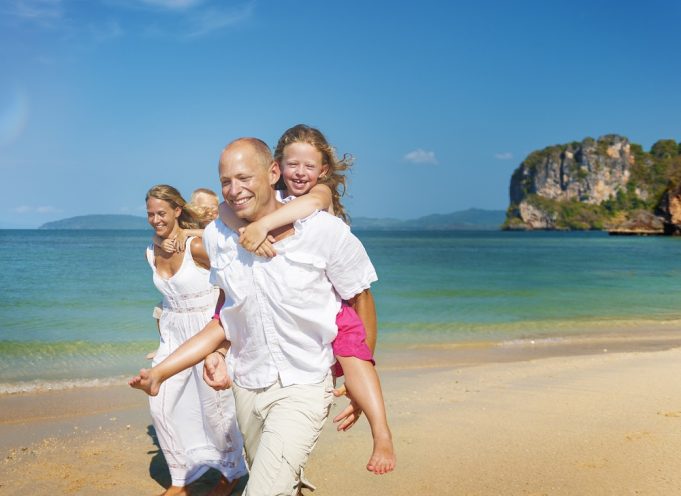 The first question submits the direction of nature to the boundless will and self-determination of humans. The second question submits the drift of human development to the divine instructions of nature. The first question leads to an individualized culture – a state of affairs that lifts personal will and determination to the status of culture. The second question leads to a cooperative culture, the culture of sharing. These two different questions bring about the mystery in humans and dismiss the point that human nature is of a determinate form. Moreover, the questions are at the core of some of the confusion and conflict between two cultures, one largely individualized, and the other largely cooperative. Unresolved confusion and conflict could lead to war. A moderate position can be seen, which combines ingredients of both the first and second questions with the hope of generating a balance.

The present discussion will focus on the first question, that is, the question of an individualized culture.

Every living thing develops from one state to another in order to support the props of life. Humans, in particular, demonstrate this trait so clearly. Once we grow, both physically and mentally, development gets wedded to growth. Development is a more sophisticated human trait compared to growth. Generally, we regard growth as a change in size of a structure – from a smaller to a larger structure; but development has to do with a progress to a new level of advancement of a structure, an advancement that shows that the structure in question has – for better, not for worse – attained a glorious sophistication. Humans, therefore, develop to affirm this point.

It appears that since development is a natural necessity of every human, the collective human development is doubtless. Once we are all developing, life will be more sophisticated, advanced, better, cherished in all corners of the world. Moreover, any bestial instincts in humans will be progressively expunged and replaced by the rational instincts of peace and love. But the principle of development is not a fixed principle; it is varied within the context of an equally varied culture. In this sense, development ought to be viewed as culturally instructed. For this reason, any attack by one culture on another culture on the basis that the aggressor’s culture is the best neglects the two important questions that exercise the conscience of humans, as stated above. The neglect indicates a surge in arrogance, and, perhaps, ignorance.

Development need not push aside the cultural paradigm and stress on the atomistic individual as the route to development. An individualized culture, meaning a culture that is projected in countless ways by the distinctive doings of every person, presupposes the mastery of one’s self in any number of ways to face the challenges of life. By mastering the self, by advancing mental effort, the course of an individual’s action is expected to be largely mind-dependent; emotional endeavour gets sidelined, so too the idea of sharing. The creative instincts of a person, his/her ability to coordinate a definite consequence, are chiefly judged to emanate from an antecedent mental reflection. Herein lies the notion of an individualized culture.

If to advance in life means a kind of mental reflection that enables one to attain a high level of personal development, then the secrets of nature, in whichever way it is humanly understood, have to submit to humans’ will. The difficulty in this lifestyle is that it does not limit the cognitive ability of humans face-to-face with nature. It prompts mental ingenuity to overrule the acts of nature. The search for the secrets of nature becomes a restless ambition. Morality, social responsibility, are judged within the scope of self-determination, not the mystic workings of nature.

What may have eluded the conscience is that nature is there for all time; and cognitive ability – or to use the more popular word, intelligence – has many faces to it. An obvious failing of the theses of intelligence inheres in the application of psychometry to judge a person’s level of intelligence. Psychometry insults the moral and spiritual basis of intelligence within either an individualized or a cooperative culture. Psychometry presumes that humans are encased in a mental powerhouse, a powerhouse that can be statistically measured, a powerhouse that is personal, that is a biological privilege; yet psychometry fails to reckon the gracious alliance that ought to exist between a person and the natural environment.

John is privileged in mental acumen because his biological structure has the advanced features that, by necessity, yield a high intelligence quotient (IQ), proponents of psychometric intelligence are prepared to argue. To see the immediate flaw in this contention, one has to understand that even with the genuine requirements of an individualized culture, self-determination, the will to conquer the secrets of nature, could take any number of ways in connection with any constructive direction that the mind commissions the agent in question. Should my mind direct me to engage in competitive sports and excel in this area instead of engaging in complex mathematical computations or logical analysis, then I am professing intelligence within the limits of an individualized culture. Am I, for goodness sake, expected to prove my intellectual insight by subscribing to the bogus tenets of psychometry? A similar argument can be advanced to explain the spirited intellectual pursuits of an agent in the area of science, the arts, any kind of entertainment, or any kind of morally right pursuit. One needs to respect and admit all such pursuits, and, thus, rid intelligence of any bias, any narrow definitions.

The theses of intelligence – and worse still, the theses of intelligence quotient – are inauspicious endeavours; for they provoke suspicions about the motives of their proponents. On the basis that few selected parameters – such as math, logic, subjective aptitude tests – are used to appraise a person’s intelligence, one is bound to conclude that IQ fouls a morally grounded and socially responsible culture, whether the culture in question is an individualized culture or a cooperative culture. Nevertheless, a culture built on the question of IQ may not be that bad should IQ incorporate any element of human action, mental or physical, that bears marks of creativity in any way. Also, the question of an individualized culture or a cooperative culture takes account of the natural environment though in varying measures. And this will explain that intelligence seeks to adapt to the natural environment whenever changes in the latter occur.

My meaning of cultural intelligence should, by now, be clear. Cultural intelligence seeks to avoid many of the pitfalls of IQ. The turn of intelligence for the better – which is a given – needs the unbroken service of the natural environment. Intelligence, thereby, becomes dynamic, a practical thing that conforms to cultural constructions. Intelligence quotient, or variations of it, is an unduly technical doctrine that hoists a dominant academic culture on numerous facets of life. An intelligence that obeys the doctrine of IQ forces itself to evolve largely in abstractions without a kindred connection with the natural environment. The agent becomes progressively technical, dry in social networks, full of machine traits. Whatever culture humans have happened to situate themselves has evolved the blessings of intelligence. To respect this point is in keeping with human decency.

Beauty Products Give Pleasure to the Mind

JohnBarnes - December 19, 2012 0
The most important factor of beauty is healthy eating. Beauty cannot be counted or measured and is a quality that gives great pleasure to...

The Insider’s Guide to Med Spas

Fashion Degrees Are a Popular Trend

Culture, From an Educational Point of View

JohnBarnes - July 21, 2010 0
What is Culture from an Educational Point of View? To answer this question, one would have to be specific as to what type of culture...